Coping when all is loss 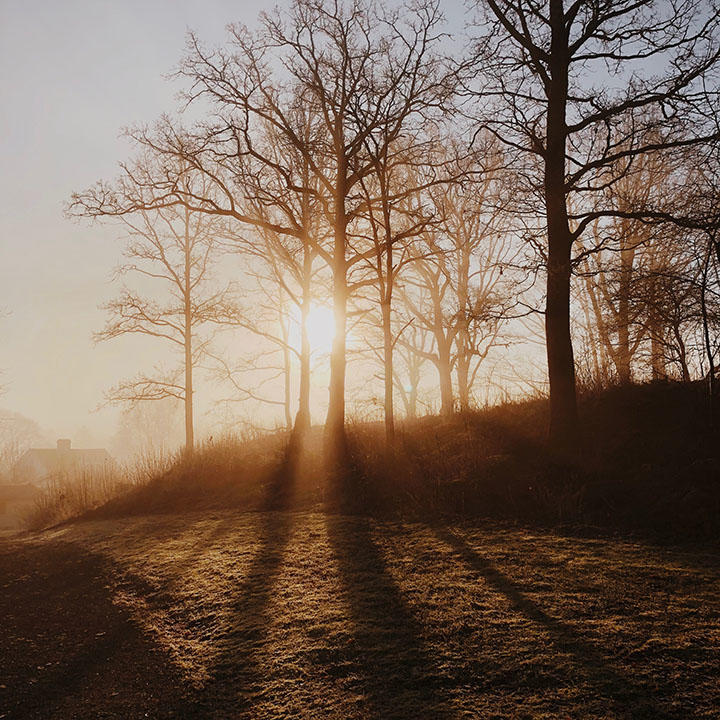 Record my misery;
list my tears on your scroll –
are they not in your record?

When someone you love dies, words, however kindly meant, are often not enough. Wise befrienders to those who have been bereaved know that just being there is what is most appreciated. Solidarity in silence can be the most precious gift a comforter can bring.

But what do we do when we’re not allowed to be present? How do we cope when our natural instinct to offer compassion with a hug or a touch can’t be realised?  Or when our desperate longing to offer companionship at such times is not possible? What hope is there when friends are left to cry alone?

The new normal of this pandemic is challenging one of the most basic and distinctive aspects of our humanity, namely the need to share our grief and mourn alongside family and friends.

Surely one of the cruellest aspects of this present crisis is that those who die usually do so isolated from loved ones and that funerals are of necessity sparsely attended, socially distanced formalities. I think particularly of children, experiencing the sudden death of a beloved grandparent whom they haven’t been allowed to see for months. Death, it seems, has never been so sad.

‘Even Christians can struggle with the vocabulary of death’

'Always before our eyes'

At the same time, however, there is an unexpected aspect of all this for western societies in particular. Most people in our part of the world have until now chosen not to talk too much about death and have even tried to pretend it’s never going to happen. Despite recent welcome advances in end-of-life care and professional support for those who grieve, death has largely remained a taboo subject.

But no more. Suddenly we can’t avoid hearing of it and indeed facing it at every turn. The daily government briefings and news bulletins about people’s personal experience of loss confront us again and again with our own mortality.

Surprisingly even Christians can struggle with the vocabulary of death. As life expectancy has risen this century with improved lifestyles and medical care, most people are staying active into old age. It seems that even those who believe in the One who died tragically young, have imagined that death is not something they need to think about.

This contrasts strongly with how believers have written and talked about death throughout most of the past two millennia, during which short lives were far from uncommon and death was a very present reality. Benedict in his rule counsels his followers ‘to keep death always before their eyes’.

Christianity has much to say about death and dying – it talks of our sin bringing spiritual death to our souls; Christ calls us to take up our cross each day and die to self; and, even on Easter Day, Christians proclaim mysteriously that (in the words of Gregory of Nazianzus), ‘we have been crucified with Christ, buried with him and now are waking with him from the sleep of death’.

Surely if there is any group who should be able to offer insights into death and dying, loss and grief, then it should be those who believe in Jesus, who said he was the resurrection and the life.

‘Christianity is brutally honest about death’ 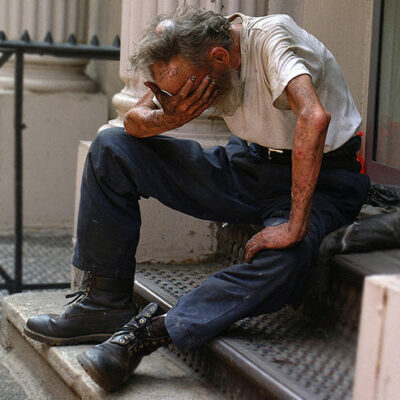 One of the great existential truths for us is that in the end we will all die and very often die alone. In fact it’s not unknown that some people may ‘deliberately’ choose to wait until relatives are out of the room before slipping away.

And sadly too, mourning alone without a body or a proper funeral has been the experience of many throughout human history. Think of those who are lost at sea, who go missing on the battlefield, who are victims of natural disasters or who became ‘the disappeared’ – those put in prison and never seen again.

Today for us it is the coronavirus that has meant that many of us have and will now experience this same sadness. Only today I have heard of the death of someone from our church from COVID-19. I won’t see him again.

Every death diminishes us all. And every death breaks God’s heart. When Lazarus died, John in his gospel tells us that ‘Jesus wept’ – the Greek literally says ‘he groaned angrily with sorrow’ – such was the impact of just one death on the Godhead.

Our Christian faith assures us that we are never alone in our grief but that God shares our sorrow and, as the psalmist puts it, God catches and bottles all our tears and it is all recorded in God’s book of remembrance (Psalm 56:8).

God encourages us to mourn and to remember, and God is committed to being with us and bringing us through. God says this to us most profoundly and clearly in the life, death and resurrection of Jesus. It is the only honest response we can give to a world reeling from the devastation brought by this virus.

Christianity is brutally honest about death. It is a messy and painful affair. Yet in the very thick of it, we can nevertheless be certain that death does not have the last word. The cross turned its cruel full stop into a comma; a painful pause before a new beginning. Again, borrowing words from the Psalms, ‘weeping may stay for the night, but rejoicing comes in the morning’ (Psalm 30:5). 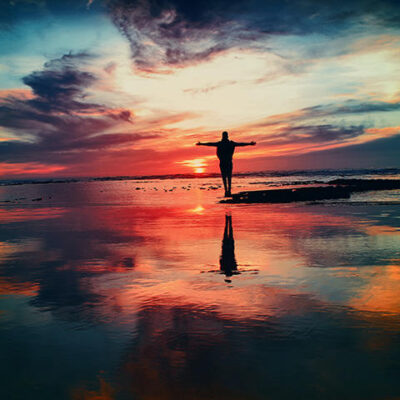 Normal funeral services and thanksgivings, like everything else at this strange time, are on hold but they can be planned for later. Their time will come, because it is right that we should remember and celebrate the lives of those who have died because of this disease.

Let the waiting in between become our opportunity to gather the shattered fragments into our own ‘book of remembrance’, to prepare the heartfelt tributes we want to share and to cherish the memories that must not be forgotten. God remembers and God want us to do the same.

And finally be comforted that, until that day, there are many who are holding us in their prayers. God is ever at work weaving his comfort around all who grieve using the prayers of God’s people. And even more importantly Jesus too is always praying for us at the Father’s side. We are not alone.

Father God
When the news is bleak, steady us;
When the pain is bitter, surround us;
When the days blur, sustain us;
When despair burdens, still us.
In our weakness, make us strong;
In our lowness, lift us up,
Confident that our Redeemer
Lives and prays for us
And will never let us go. Amen

Loving God,
It’s so sad being told the worst;
It’s so hard not knowing how long;
It’s so frustrating not being able to plan;
It’s so lonely being cut off.
Come close to us in this time of loss
With a deeper awareness of your Son,
Who bears all our griefs and carries all pour sorrows
And who promises to be with us to the end of time.
Amen